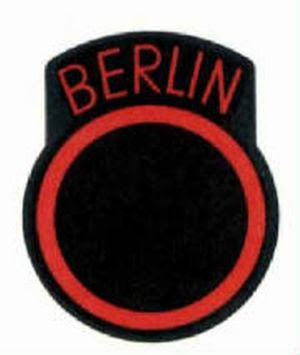 Below is a near complete listing of British Army units that would be rotated into West Berlin to maintain the British contribution to Allied Forces Berlin. The Berlin Infantry Brigade maintained forces at four barracks in the British zone of the city which lay cut off from the rest of West Germany deep in the heart of the communist German Democratic Republic. Three of the barracks housed infantry forces and the fourth housed an armored contingent. If you have further information or corrections please feel free to contact us. Please note that all units without a number prefix are the 1st of that respective unit.